If you’ve been lusting after Apple’s fabulously powerful (and expensive) iMac Pro, now might be the time to snap up one of the last remaining units, because Apple has reportedly confirmed that the all-in-one desktop computer designed for pros will only be available to buy “while supplies last.” Mac Rumors spotted the notice on the iMac Pro’s product page, also noting that there are no longer any custom configurations available for purchase. This is typically what Apple does ahead of a product being retired.

Apparently confirming with Mac Rumors that the iMac Pro line will be discontinued after the current supply dries up, Apple explained the decision was driven by the popularity of the “regular” 27-inch iMac among professional iMac users. The newest iMac, an up-to-10-core machine introduced in August 2020, doesn’t quite crunch the numbers as brutally as the top-of-the-line 18-core iMac Pro, but it still boasts a 5K Retina display, up to 5GHz processing speed, up to 8TB of storage, and up to 128GB of memory. That should be more than enough power to handle the most intensive processing tasks that the majority of photographers and videographers demand.

This latest development foreshadows the likely announcement of new computers—iMacs and Mac Pros—powered by Apple’s own M1 chipsets after the company parted ways with Intel. In case you were wondering, Adobe Lightroom now runs natively on the new M1-powered Mac Mini, Macbook Air, and Macbook Pro, while the M1 version of Photoshop is currently in beta.

William Brunetti wrote:
I am often asked what Golem is, today I am happy to answer that it is a cloud decentralized distribution computing platform on a global scale. I recommend the site https://cex.io/buy-golem-gnt to find out more information, since it is simultaneously and digital money. 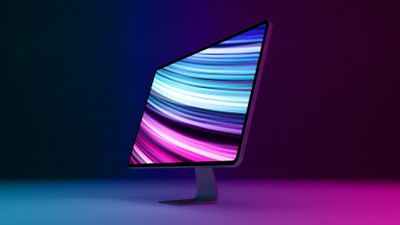 pu kaka wrote:
Your article is very useful, the content is great, I have read a lot of articles, but for your article, it left me a deep impression, thank you for sharing. <a href='https://run3sonline.com/'>run 3</a>
Travel with us

Brandon Cole
Brandon Cole is a wildlife photographer specializing in the marine environment. His portfolio includes one of the top cetacean files with over 25 species of whales and dolphins represented, fishes and invertebrates from.. 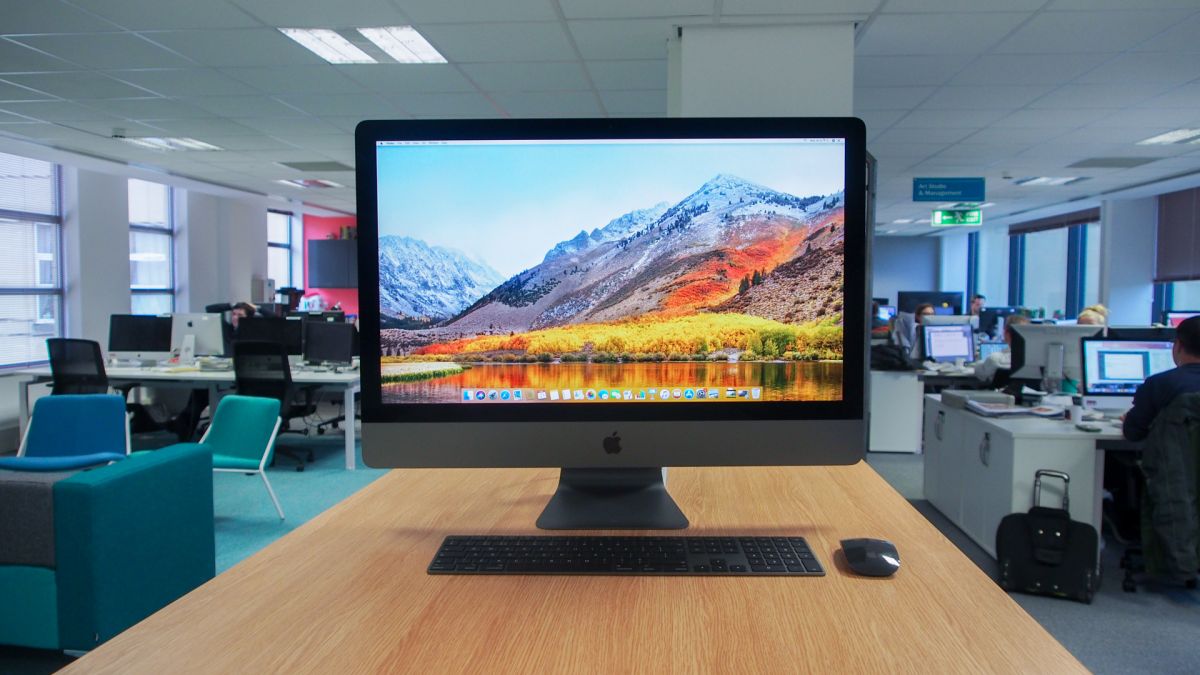