Intel is continuing its desperate campaign against Apple Silicon. After recruiting former “I’m a Mac” star Justin Long for a series of video advertisements, Intel has now launched a dedicated website comparing Apple’s M1 chip vs. Intel. Unsurprisingly, the claims being made by Intel are a bit misleading…

On this webpage, Intel encourages potential shoppers to “get real” and “go PC” with their next purchase. The chipmaker reiterates a bunch of its favorite talking points surrounding design, touch screens, accessories, and more.

Without present any of its research, Intel claims that it’s “got real research” to prove that its 11th-generation processors “offer users more” than Apple’s M1 chips do: Intel also criticizes the M1 Macs for requiring “extra devices and gear” and only supporting a single external display. The company also says that M1 Mac users only have access to “limited creation applications, games, and device support.” And while you can get Intel PCs with a touch screen, the M1 Macs are available with a “touch bar only.”

Intel also says there’s no comparison between a PC and a Mac when it comes to “design innovation.”

There’s no comparison between the Mac and the PC with the Intel Core processor when it comes to design innovation. PCs can be personalized to fit a user’s specific hardware and software needs so they work how the user likes to work. The bottom line is a PC offers users choice, something users don’t get with a Mac.

Intel claims that “everything just works” on a PC, as opposed to life inside of “Apple’s rigidly controlled walled garden.”

A PC is built for the user. They can run whatever software and games users want to run and accommodate all plug-ins you love. The possibilities are endless with a PC versus Apple’s rigidly controlled walled garden. 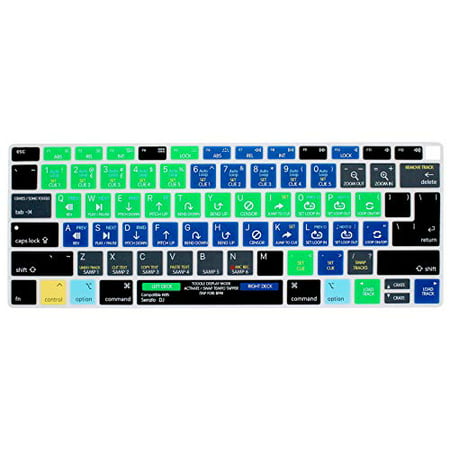 A PC is compatible with most of the popular apps and plug-ins—especially in music creation such as Abelton and Serato. With an M1 Mac users have to check to see if their current headset or favorite app will work.

This isn’t the first time has made some bizarre claims about how PCs stack up against Apple’s M1 Macs. Last month, Intel released a series of questionable benchmarks claiming that Intel chips can still outperform Apple Silicon. It also recently launched an ad campaign starring former “I’m a Mac” star Justin Long. 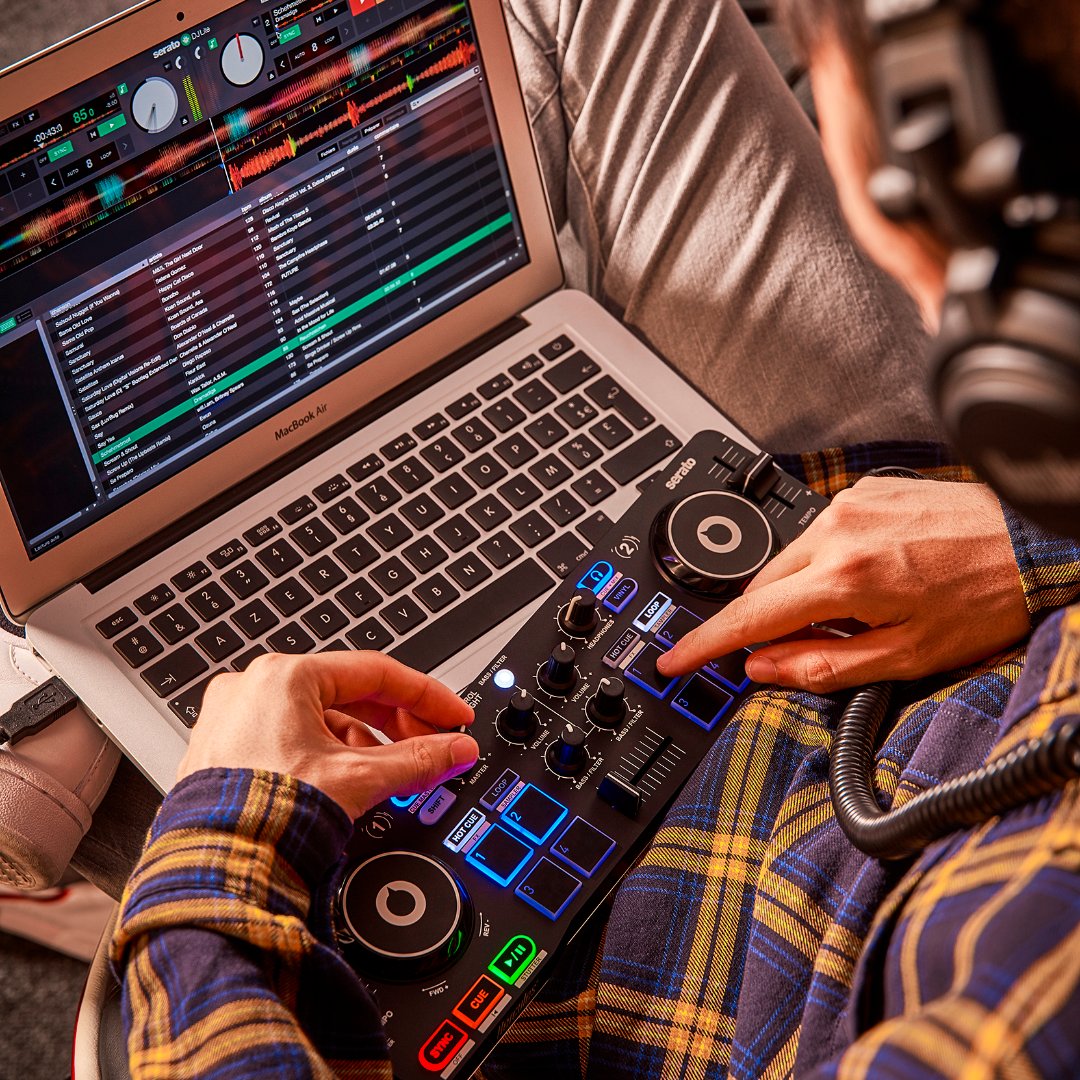 Apple is expected to unveil even more powerful Apple Silicon Macs in 2021, including new MacBook Pros and a redesigned iMac. Do you think Intel’s latest campaign against the M1 will age gracefully? Let us know down in the comments.