El Capitan, Sierra, High Sierra, Mojave, Catalina, and now Big Sur, this is really annoying. Personally, I see no advantage in changing OS's because Apple wants to sell more machines. In fact, with every new Apple OS they take something away, like USB faxing, gone forever.

Can I Upgrade From El Capitan To High Sierra 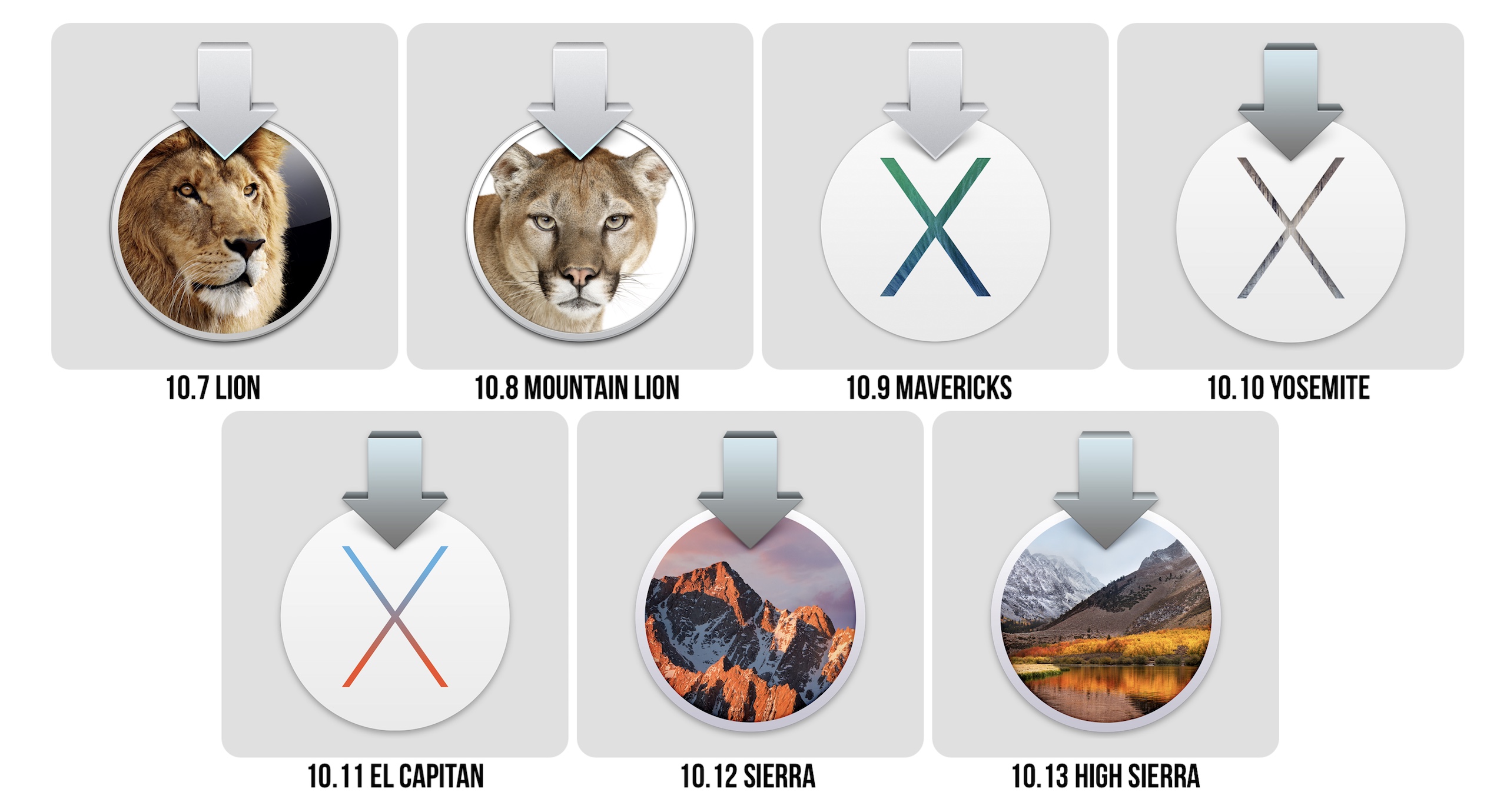 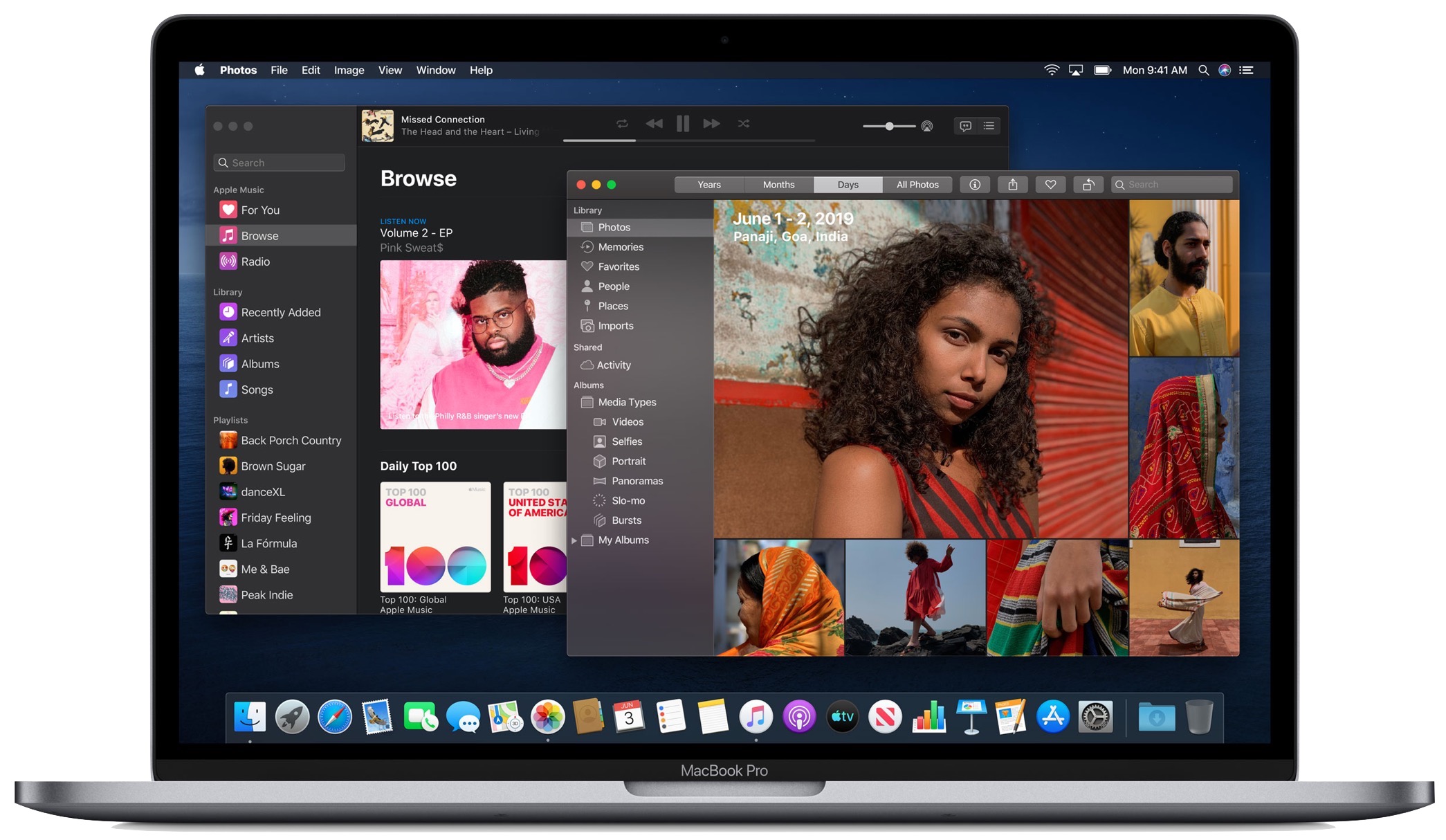