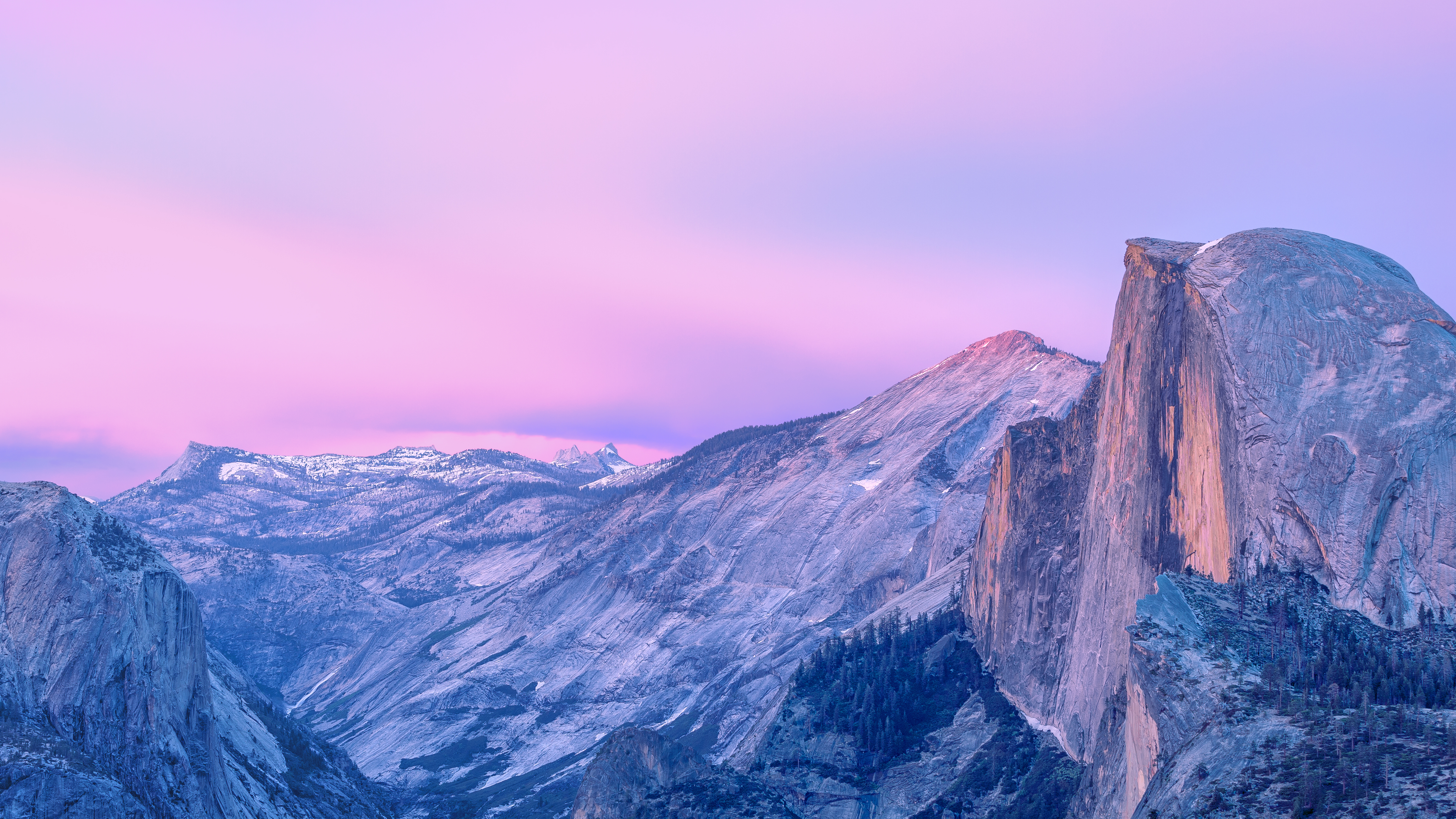 Sightseeing: Every visitor must see “Yosemite's Greatest Hits,” as Gediman calls them, the iconic landmarks of wood, water and stone that define the park. From easily accessible roadside viewpoints and short, flat (and mostly wheelchair-accessible) paved paths in Yosemite Valley, gaze at the towering city-sized boulder that is Half Dome, nervously watch the climbers hanging. And now, they can take you on a journey through one of America’s most exclusive areas: Yosemite National Park. Introducing Fitbit Adventures! Fitbit Adventures is an immersive Challenge in the Fitbit app that encourages you to get more daily activity by virtually exploring scenic and iconic destinations. Contact Apogee Tech Support – Chat and Email Response. Need to speak to an Apogee rep? Tech support is free for current & some legacy products only.Speak to an agent via live chat in the lower right corner of your screen (during chat hours), or submit a ticket through the above form.

Long-exposure photograph of the Firefall taken from the Ahwahnee Meadow

The Yosemite Firefall was a summer time event that began in 1872 and continued for almost a century, in which burning hot embers were spilled from the top of Glacier Point in Yosemite National Park to the valley 3,000 feet below. From a distance it appeared as a glowing waterfall. The owners of the Glacier Point Hotel conducted the firefall. History has it that David Curry, founder of Camp Curry, would stand at the base of the fall, and yell 'Let the fire fall,' each night as a signal to start pushing the embers over.

The Firefall ended in January 1968, when George B. Hartzog, then the director of the National Park Service, ordered it to stop because the overwhelming number of visitors that it attracted trampled the meadows, and because it was not a natural event. The NPS wanted to preserve the valley, returning it to its natural state. Zip in macos operating system. The Glacier Point Hotel was destroyed by fire 18 months later and was not rebuilt.

The Firefalls were performed at 9 p.m. seven nights a week as the final act of a performance at Camp Curry.[1] 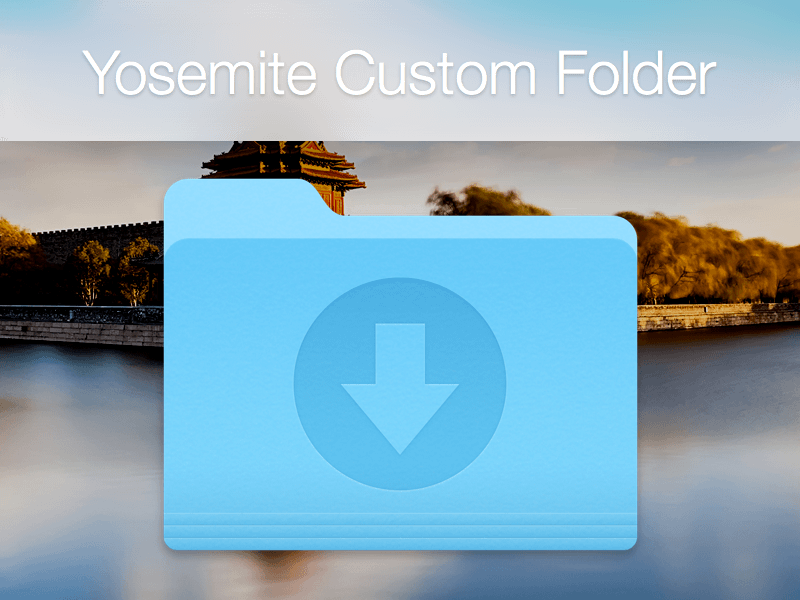 In 1871, before Yosemite became a National Park, an Irish immigrant named James McCauley hired John Conway to build the Four Mile Trail from Yosemite Valley, where McCauley lived, to Glacier Point. When the trail was completed, McCauley built a small hotel called the Glacier Point Mountain House. McCauley and his wife Barbara operated the hotel during the summer months. In 1883, James McCauley sent for his niece, Elizabeth McCauley, to come from Ireland and help with the hotel.

McCauley's son Fred had an apple orchard just outside the park. His twin brother John told Ranger-Naturalist Bob Fry in 1961 that the Firefalls began spontaneously one day. James McCauley often made a large campfire for his guests on the point of the granite cliff that jutted out over the valley. All would sit around the fire and talk. At the end of the evening, McCauley would kick the glowing coals over the edge of the cliff. People in the valley were fascinated by the falling embers and mentioned it to McCauley's sons. Some visitors gave them money, saying things like 'Here's two bits. Tell your father to have another firefall tonight.' The sons decided this was a way to earn a little money. They gathered wood for a larger fire, carrying it up the mountain on their burros. James McCauley tied a gunny sack to a long pole and dipped in 'coal oil'. He would light the sack and wave it as a signal that the Firefall was about to begin. Then he would kick over the campfire coals. Later, dropping the fire from there was made illegal. The park placed a warning sign which read:

It is 3,000 feet to the bottom
And no undertaker to meet you
TAKE NO CHANCES
There is a difference
Between bravery and just plain
ORDINARY FOOLISHNESS

In 1897, the Washburn brothers, who owned the Wawona Hotel, had the Guardian of the State Grant evict James McCauley and took over his hotel at Glacier Point. They stopped the Firefalls.

A 1921 advertisement for Camp Curry featured the Firefall and the voice of the Stentor.

In 1899 David Curry established Camp Curry in Yosemite Valley. Soon he heard visitors reminiscing about the Firefall when McCauley ran the hotel at Glacier Point. Sometime in the early 1900s, Curry reestablished the Firefall during the summer season, when guests were at Camp Curry. He sent his employees to build a fire on the point and push it off on special occasions.

Curry prided himself on his booming voice. He would call up to Glacier Point to signal when the Firefall should begin:

On May 31, 1913, Curry and Assistant Secretary of the Interior Adolph C. Miller had a confrontation over the Curry Camping Company's lease. Miller told him, 'I'm going to take the Firefall away. There will be no Firefall.' Curry felt that a rival company, the Desmond Park Service Company, had influenced the Park Service against him. From then on, he began the nightly entertainment program by saying 'Welcome to Camp Curry, where the Stentor calls and fire used to fall.' In 1916, Desmond built the Glacier Point Hotel, a large chalet-style hotel with a commanding view of Yosemite Valley, Vernal Fall, and Nevada Fall. On March 8, 1917, Secretary of the Interior Franklin K. Lane granted the Curry Camping Company a five-year lease and said that the Firefall could be reinstated as a nightly summertime event. David Curry died on April 30, but his widow and son opened Camp Curry as usual that summer and presided at the reintroduction of the Firefall. Foster Curry shouted 'Let 'er go, Gallagher' and continued as the caller for many years.

The job of making the calls later was one that loud-voiced employees competed for.

As the fire fell, the 'Indian Love Call' was sung at Camp Curry while visitors saw what seemed to be a waterfall of fire. At the campground sites where Ranger-Naturalists (as they were called then) gave nightly summer talks, 'America the Beautiful' was played, and the audience sang along. The time of the Firefall was established as 9:00 p.m. The Ranger-Naturalists had to be careful to end their programs in the campgrounds and at Camp Curry right at 9:00, or the 'fire would fall on the program.' In 1962, President John F. Kennedy visited Yosemite National Park, and on that night an especially large fire was built on the Point to make a spectacular Firefall. President Kennedy was on the telephone at 9:00, so the Firefall was delayed until he finished, and the Firefall occurred around 9:30 p.m.

Sometime, probably by 1920, red fir bark was found to be the best fuel to produce an even flow of coals, so fires were made of red fir bark instead of wood. Employees would gather huge piles of the bark, which they stored near the hotel; each day a stack of the bark would be placed on the Valley side of the Point, to be lit that night and to burn for a couple hours to produce a bed of coals. Through the years, visitors to Glacier Point enjoyed watching the hotel employees gradually push the glowing embers off the cliff with long-handled metal pushers.

In 1925 all the rival business companies in the Park united to form the Yosemite Park and Curry Company under the direction of the Curry family. YPCC continued to be the concessionaire of Yosemite National Park until 1993 (Although the YPCC has been owned by various corporations in recent decades, the name remained unchanged).

During World War II the Firefall was cancelled. Some people in both the National Park Service and the Yosemite Park and Curry Company hoped that it would not be continued after the war. The NPS considered it an unnatural event in a natural area, and the task of presenting the Firefall each night was burdensome to YPCC. Employees drove trucks farther to find the red fir bark, because they were allowed to collect it only from trees that were dead and down. Before the Firefall ended, they were going as far as the Tioga Road.

After World War II, the public demanded the Firefall's return.

The end of a tradition[edit] 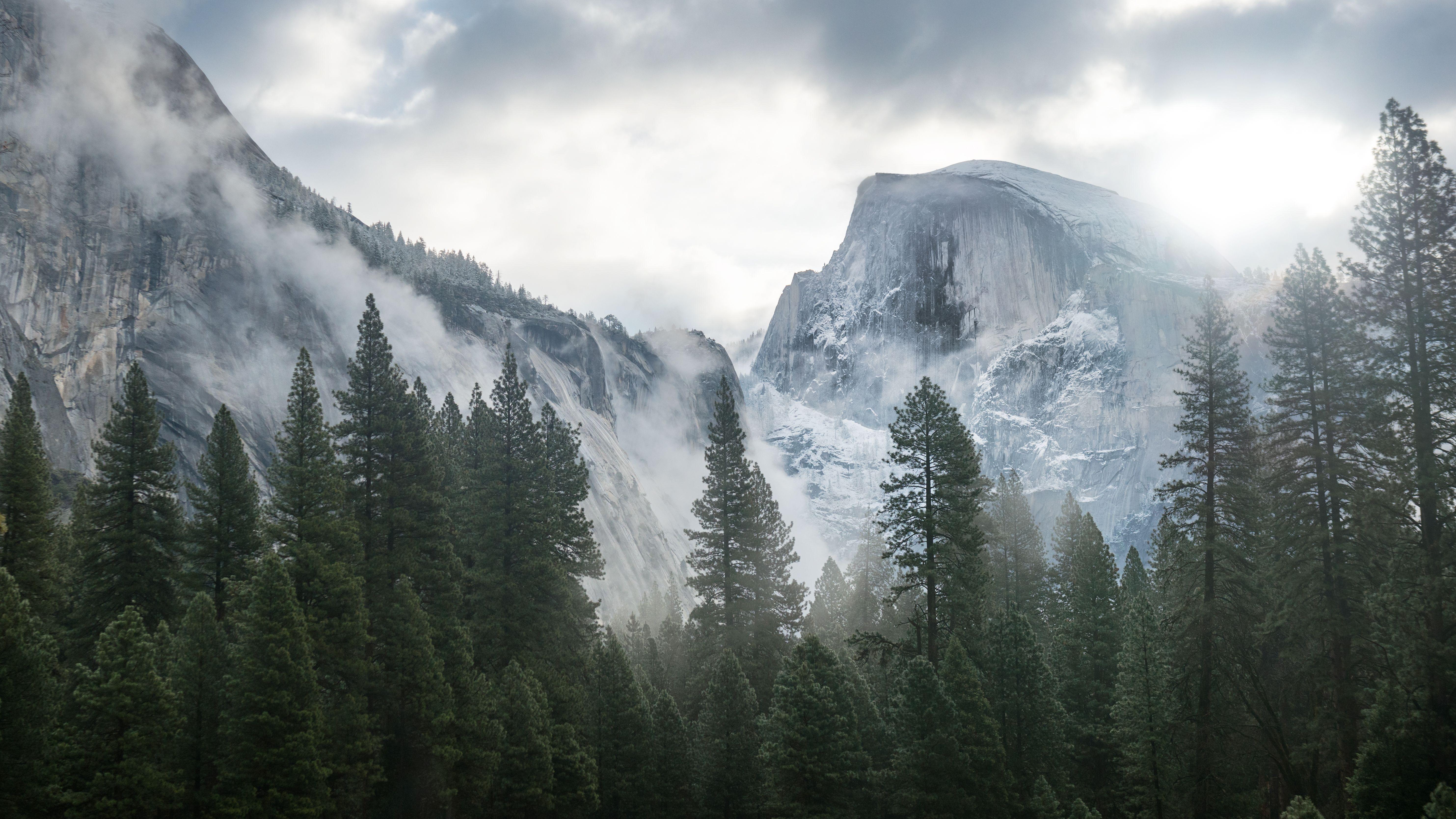 In January 1968, director George B. Hartzog of the Park Service ordered the Firefall be discontinued on the grounds such a man-made event was inconsistent with the Service mission to encourage appreciation of natural wonders. According to Hartzog, the firefall was as appropriate as 'horns on a rabbit'.[2] Also, the traffic was increasingly problematic, as each night a stream of cars left the campgrounds and meadow areas where people had gone to get the best views.

The last Firefall was on Thursday, January 25, 1968. Since it was winter, no crowd was present.